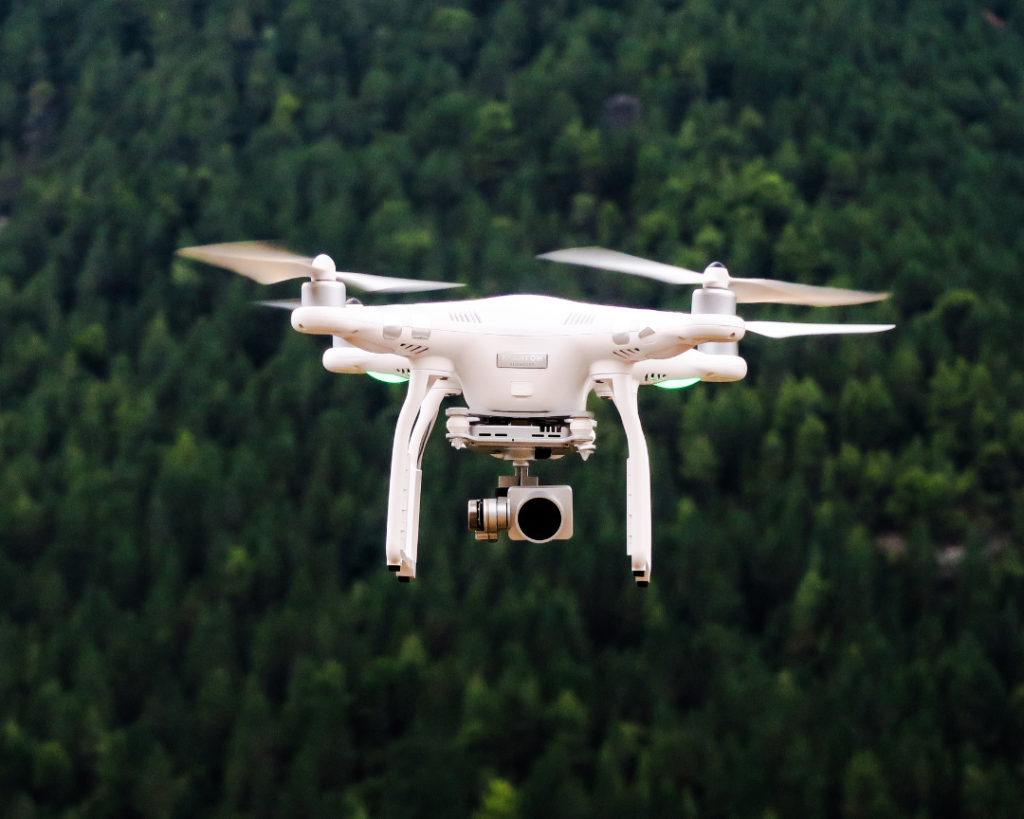 Even without artificial intelligence, drone technology is pretty cutting-edge. Drones can deliver goods, conduct maintenance inspections, and collect valuable data. Some can even pilot themselves without any human control or interference! Many researchers believe that the future of drone technology is AI. There are limitless possibilities for what AI and drones could accomplish together. From […] 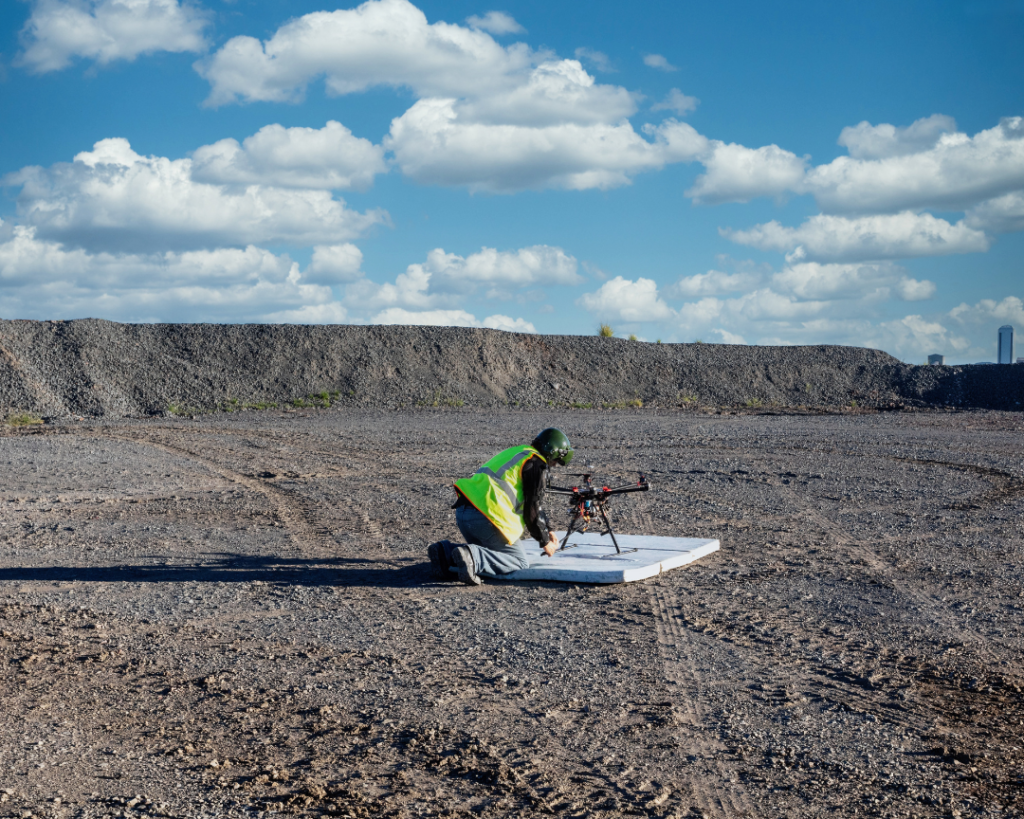 Drones are changing the world. Through every industry, drones strengthen human productivity and can even reach beyond machine capabilities. One of the biggest fields that drones are taking to new heights: research. Who knew drones would have such a huge impact on the way researchers collect and interpret information? To learn how drones are affecting […] 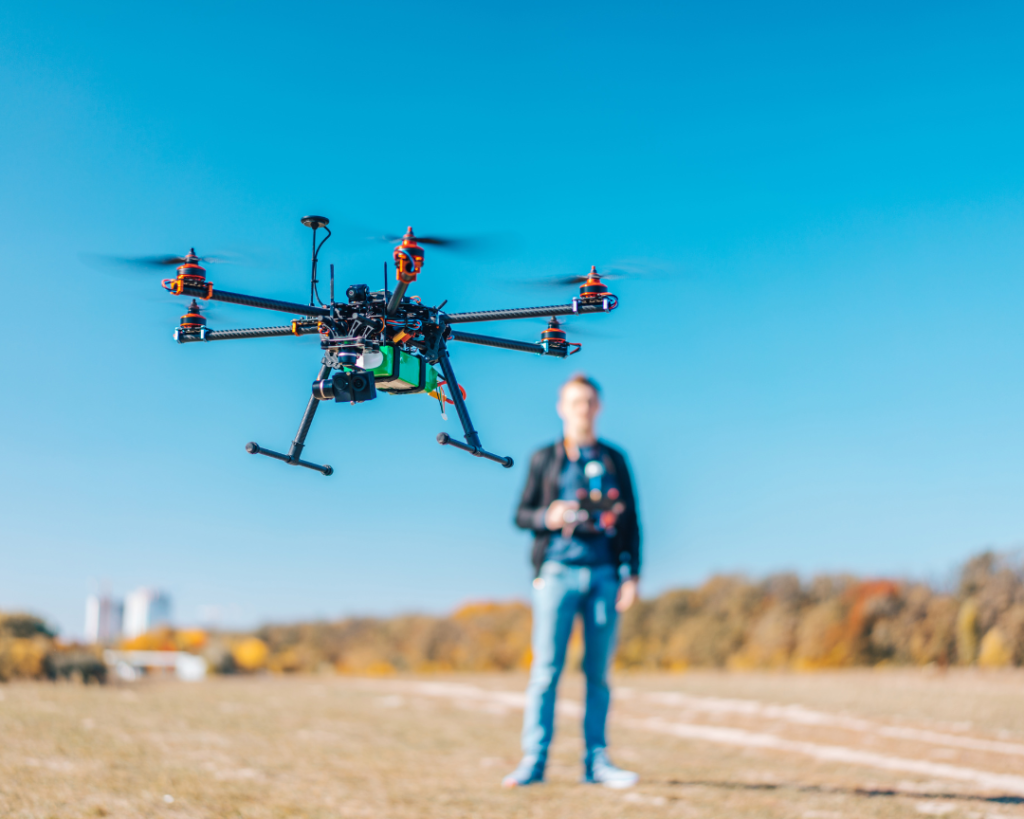 Technology and science go together like peanut butter and jelly. For centuries, they have worked together to help humanity create inventions that solve big problems. Technology relies on scientific discoveries to develop solutions, whereas science uses technology to improve research, often leading to new discoveries. Drones technology is used in scientific applications across a wide […] 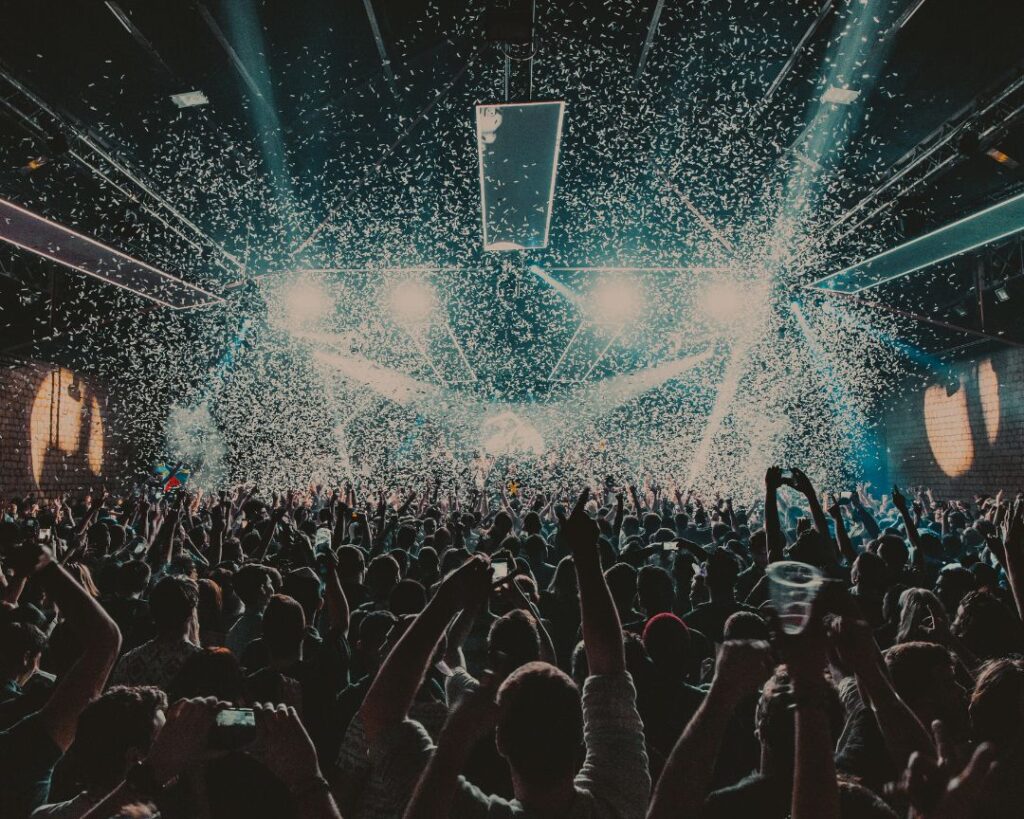 Drones are used in a growing number of industries to provide surveillance, data collection, and sometimes, life-saving assistance. As drones grow in popularity, they’re becoming a larger part of the entertainment industry. We have to admit: dancing robots are cool, but dancing drones are completely mesmerizing.  From Hollywood movies to live events, drones are versatile […]

A Guide to Microdrones 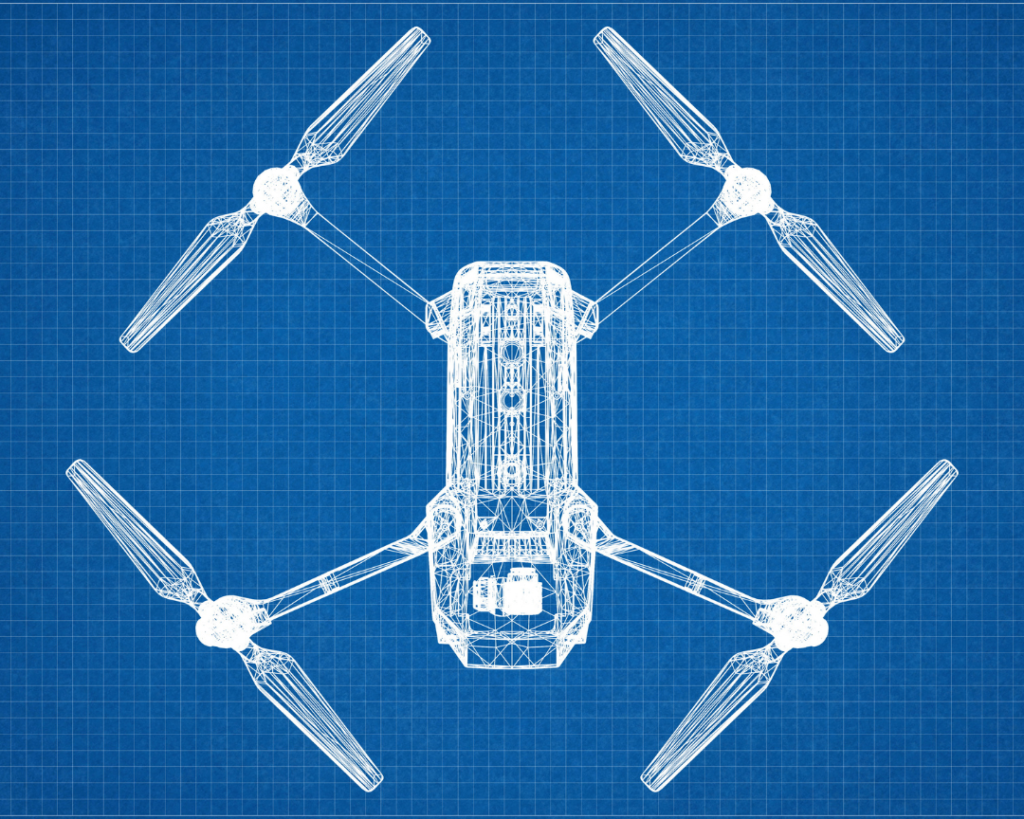 Microdrones: they’re drones, but smaller. And while smaller often means less functional, in this case, that could not be further from the truth. The affordability, convenience, and versatility of microdrones have resulted in numerous innovative solutions for problems facing professionals in many different industries. From disaster management and environmental monitoring to surveillance and education, these […] 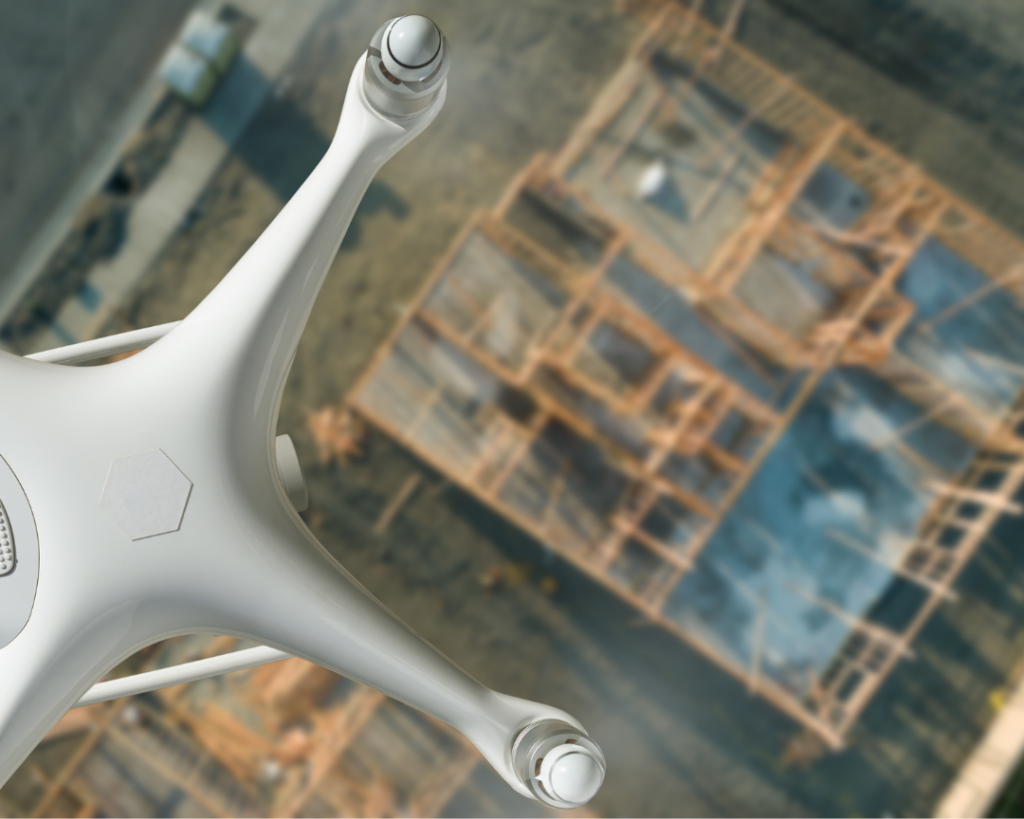 Drone technology is building a better world for all of us. Literally! Drones in the construction industry are bringing a wide range of benefits and improvements that make job sites safer, more productive, and more effective.  At Drone Legends, we believe that educating the next generation about drone technology is important to cultivate impactful and […]

Drones and the Environment 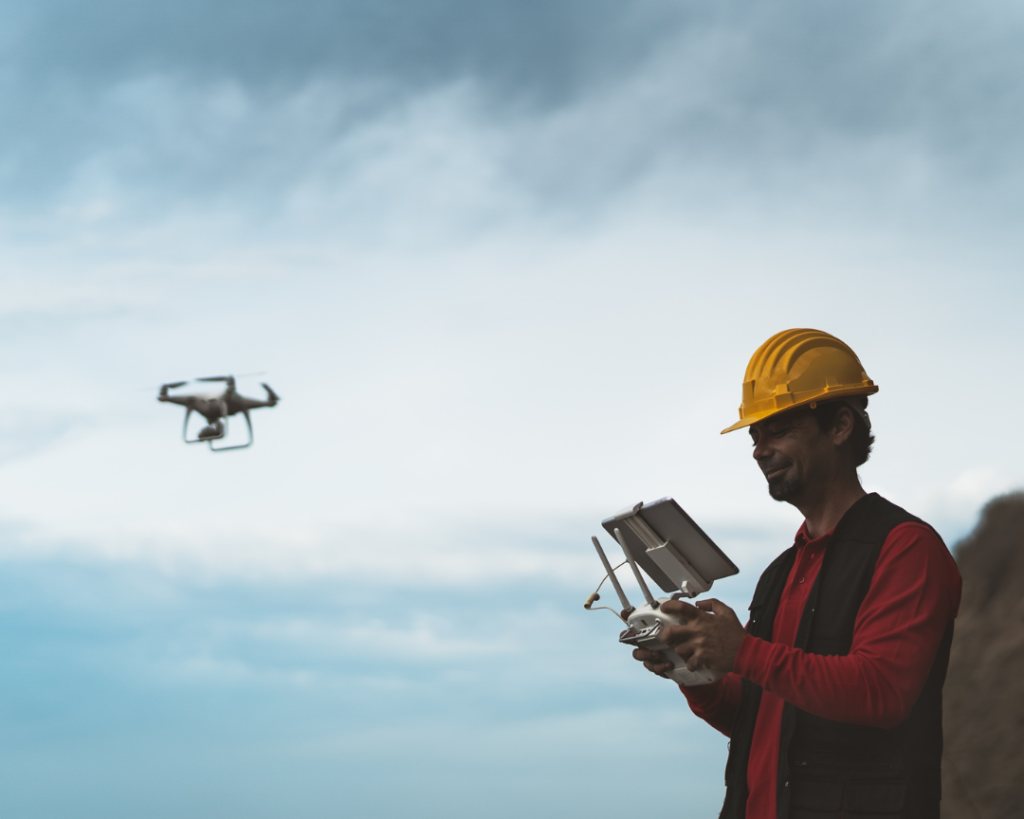 Wouldn’t it be convenient if there were affordable, data-rich tools that could improve our lands, seas, and skies? There are. They’re called drones. And you already know we’re fans. If you care about the environment, read on to learn how drones can help humanity resolve environmental issues, learn more about where we live, and better […] 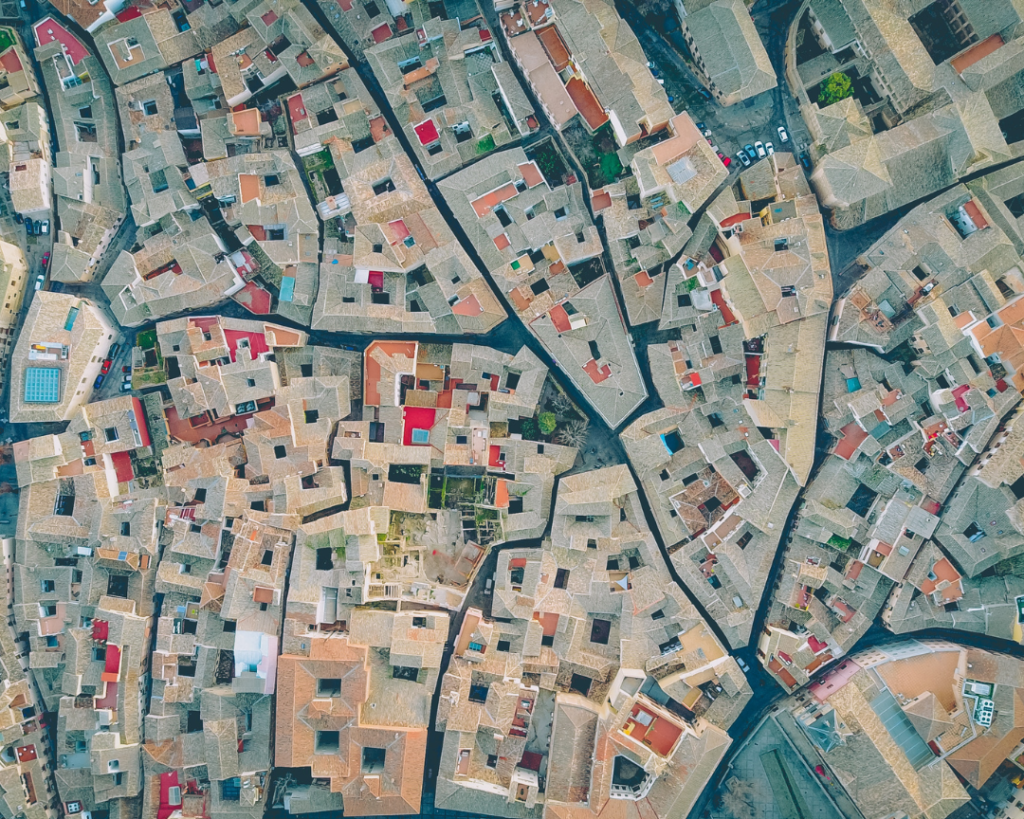 Drone technology has the power to revolutionize how we work and live. From delivering packages to making the streets safer, we’ve only just started to see the impact drones will have in our daily lives. One area where drones have already started to have a noticeable effect is in the surveying industry. Drone mapping is […]

Drones and the Weather 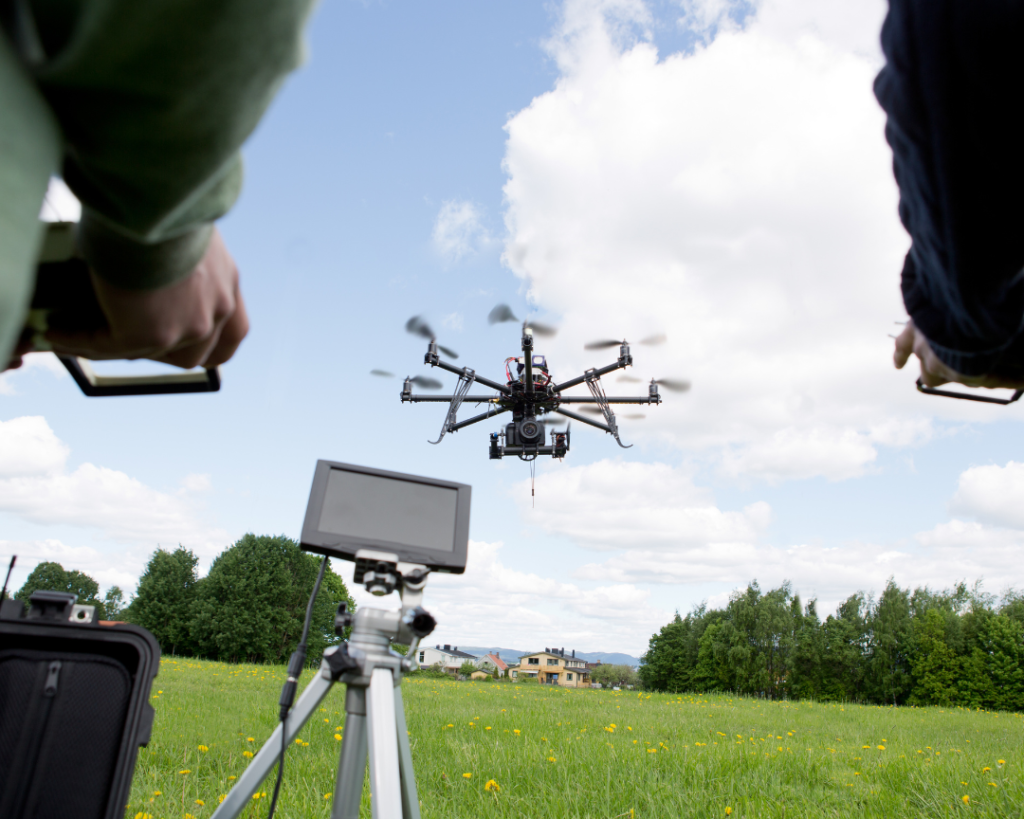 As we continue to look at all the positive capabilities of drones for humanity, it’s clear to see that there are few limits.  Drones help farmers save crops.  Drones make global medical relief possible.  Drones empower scientists, artists, teachers, and professionals in between.  Drones can even predict the weather, and notify regions of upcoming natural […]

The Drone Legends Program in Action: An Interview With Lily Kulchitskaya 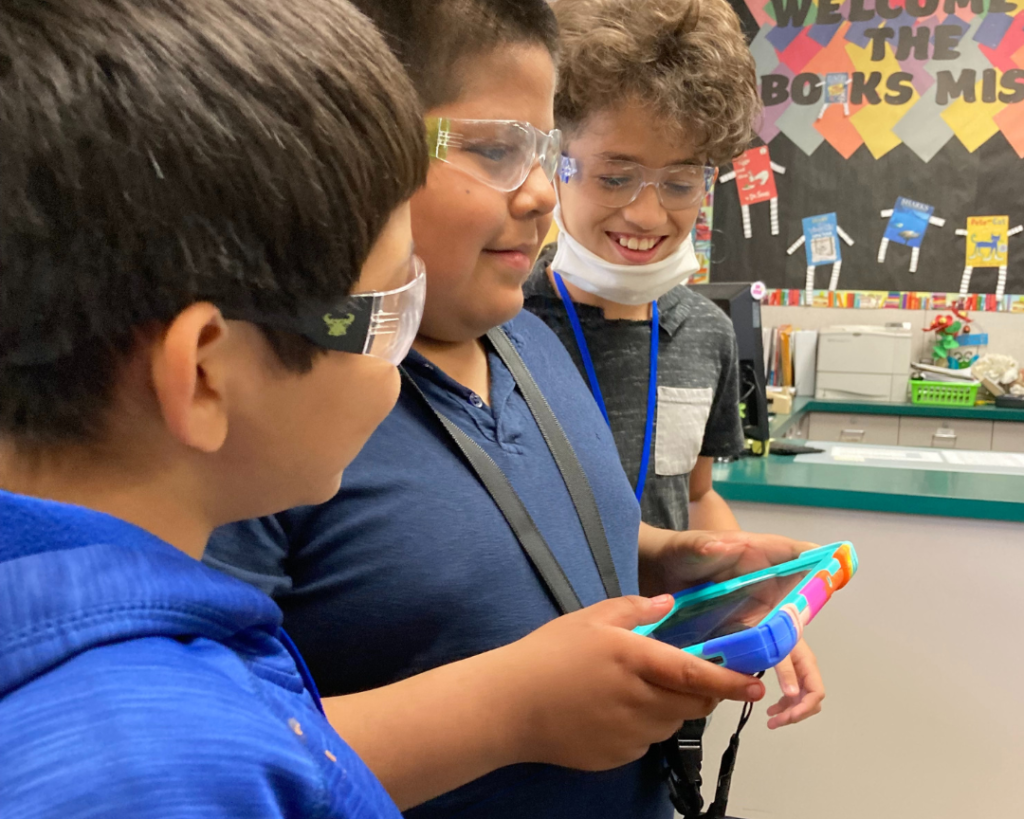 How does the Drone Legends program work in schools? We interviewed Lily Kulchitskaya, after school program manager at a large west coast school district, to find out. Read to learn what it’s like to run our drone education program for kids! What is it like to set up a Drone Legends program? First, we organize […]