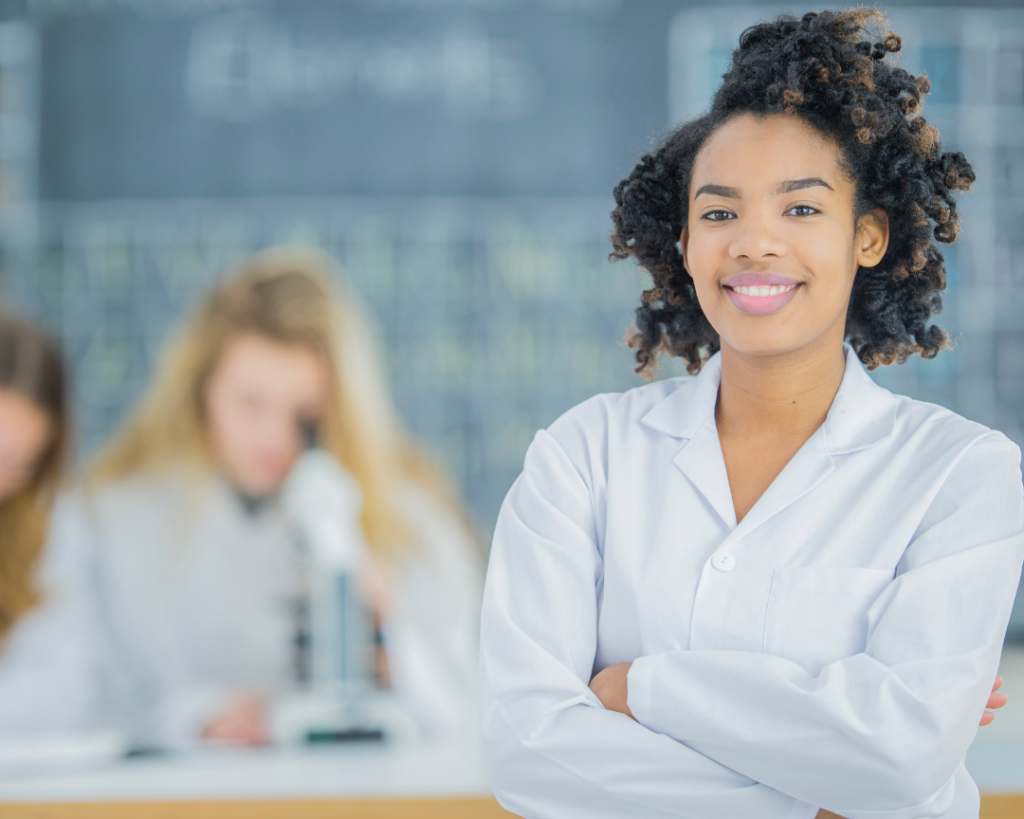 Without females in science, we would not have the internet as we know it today. Or radiation treatment. Or an intricate knowledge of DNA. Despite being largely underrepresented in the sciences throughout history, it would be impossible to make a complete list of influential women in STEM (Science, Technology, Engineering, and Mathematics).  To shed some […] 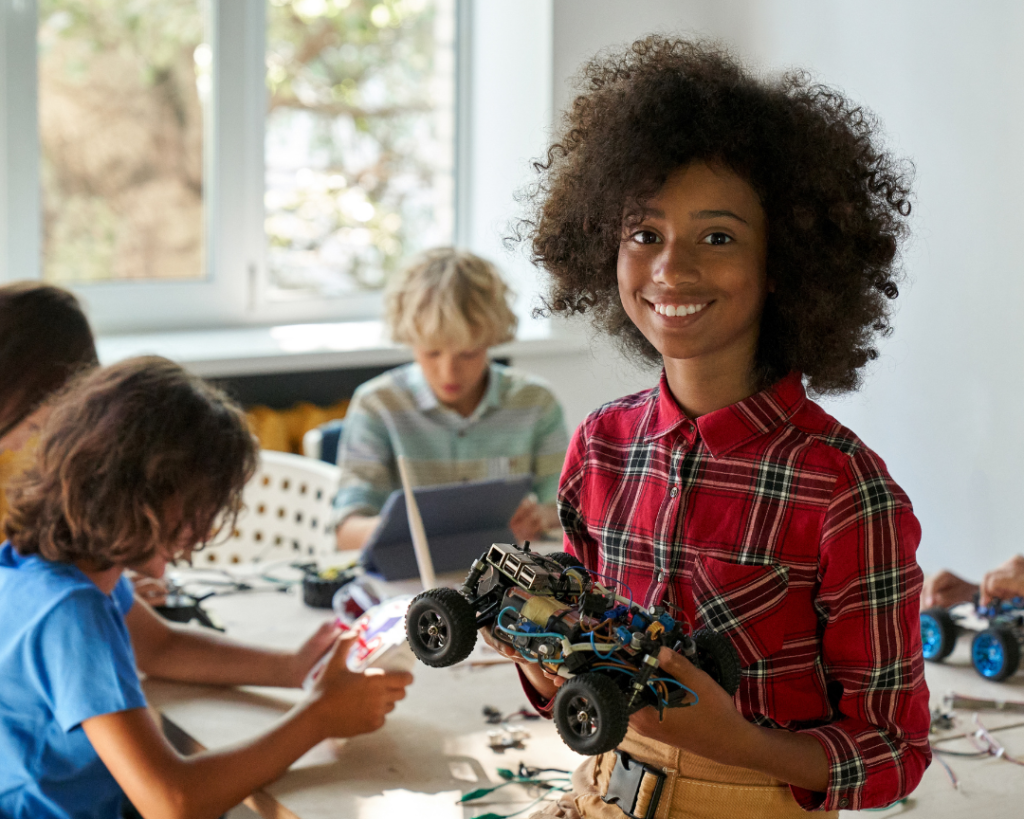 STEM is not a boys’ world; girls & drones are becoming a phenomenon, and we are here. for. it.  Most of us picture male engineers, male scientists, and male technologists. And it’s true that there has historically been a gap: According to UNESCO, only about 35% of STEM students in global higher education are women.  […]