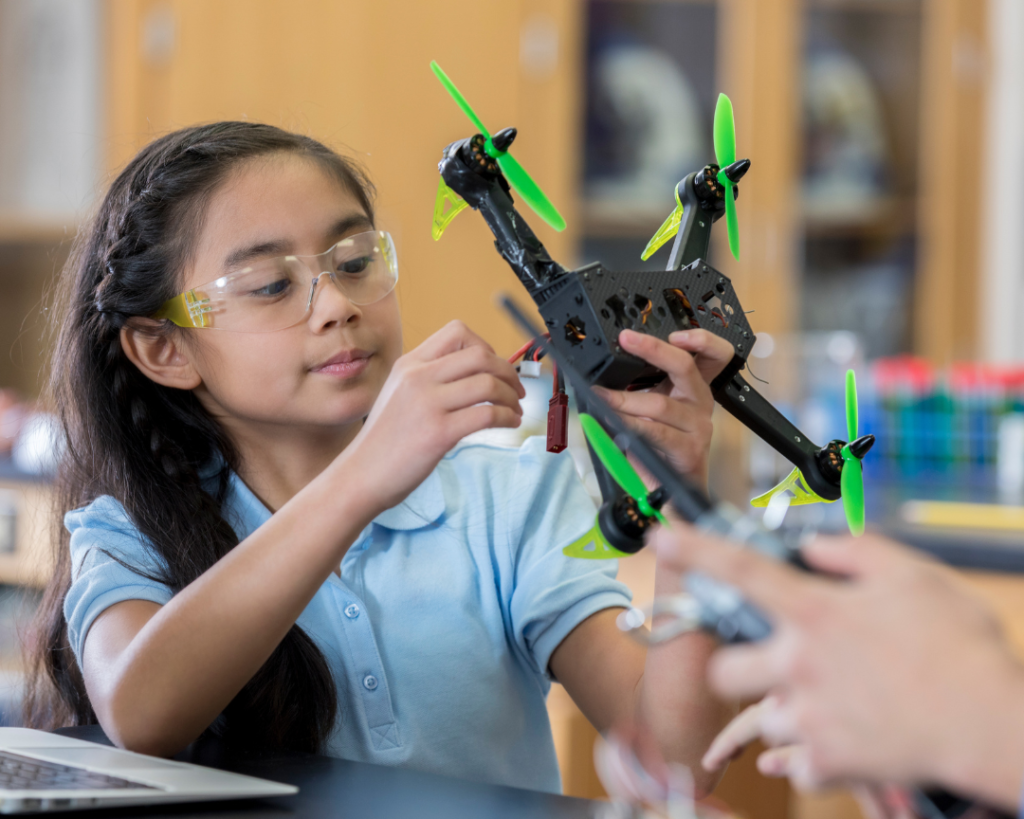 By 2026, the drone market in educational environments alone is estimated to grow to $499 million. There’s a huge push happening for drones in education today. If you’re an educator, you likely already know.  Why drones, though? At Drone Legends, we answer this question every day. After working with thousands of teachers around the world— […]

Are Recreational Drones Safe for Kids?

Drone hobbyists know how safe most recreational drones can be— as long as they are used responsibly. Parents who are unfamiliar with drones, however, might think an uncrewed vehicle (UAV) isn’t the safest thing in the world. And they’re right: although drones are extremely fun, they do require some safety precautions and spatial awareness.  Wondering […]

Kids Drone Classes: Is This Relevant in the Real World? 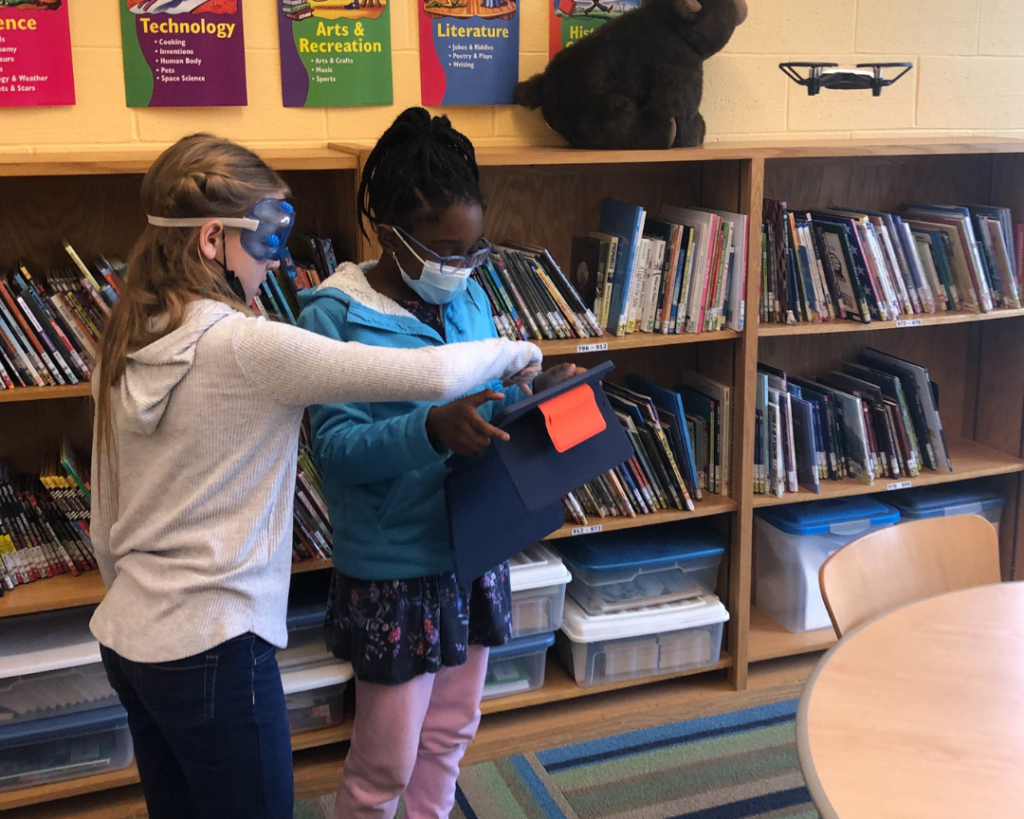 “When am I going to use this in real life?”  The fifth time that question was asked that year. It was my third week of teaching in my own classroom and it felt like that phrase was quickly becoming the chorus line of my (already overwhelming) job. By the end of that first year I […]