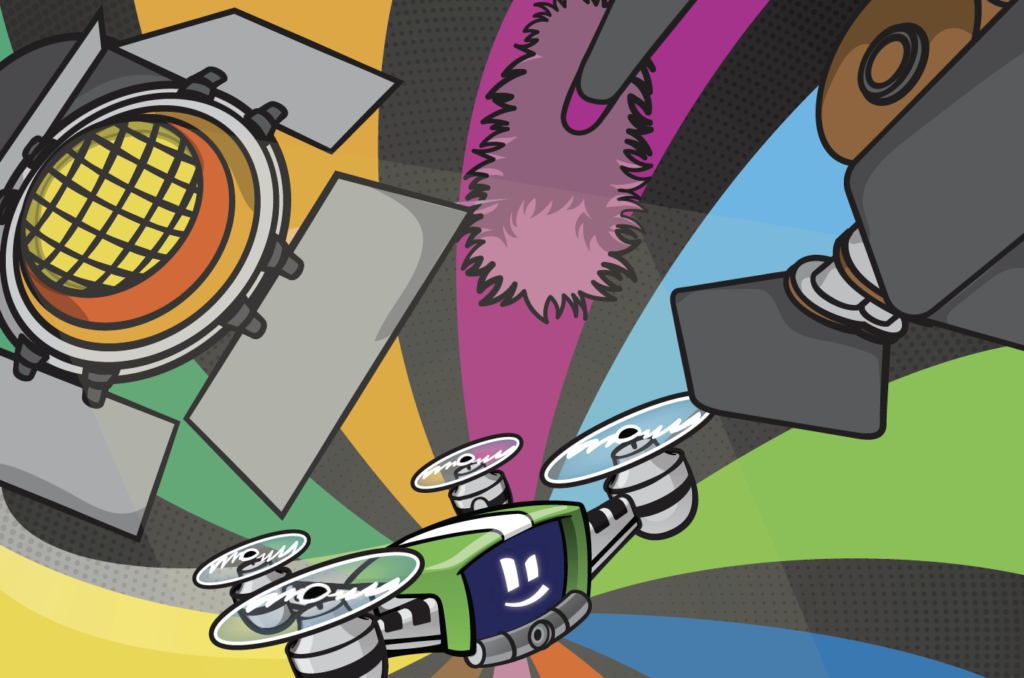 Students use editing software to edit their video and turn it into a final product that will be shown at graduation. 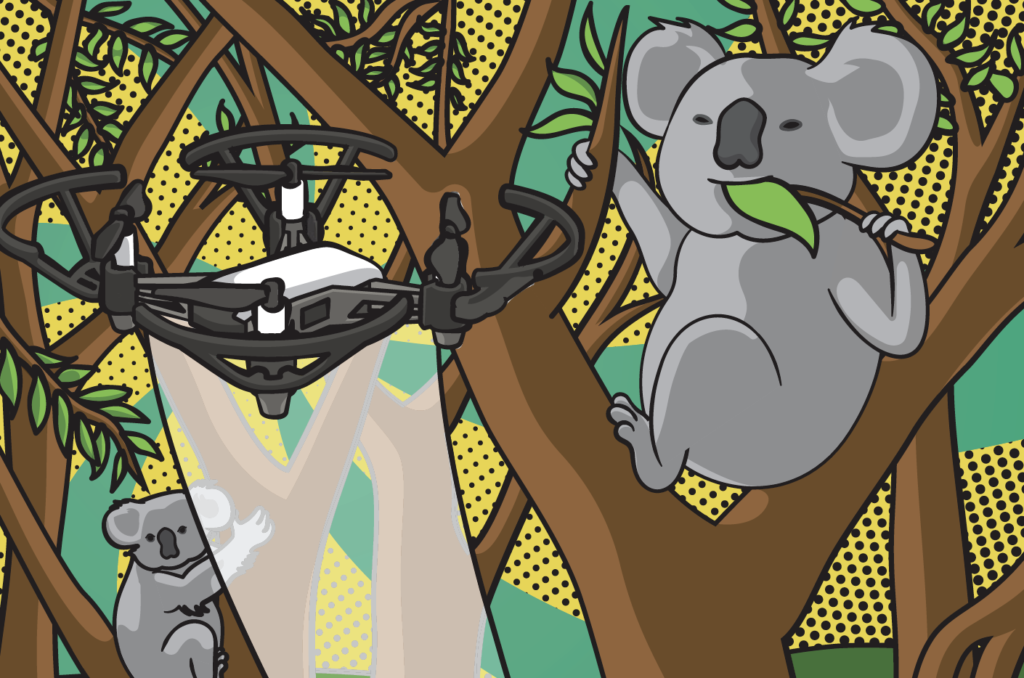 Students use their drones to gather information about Koalas and then create a video to raise awareness about Koala’s habitat destruction. 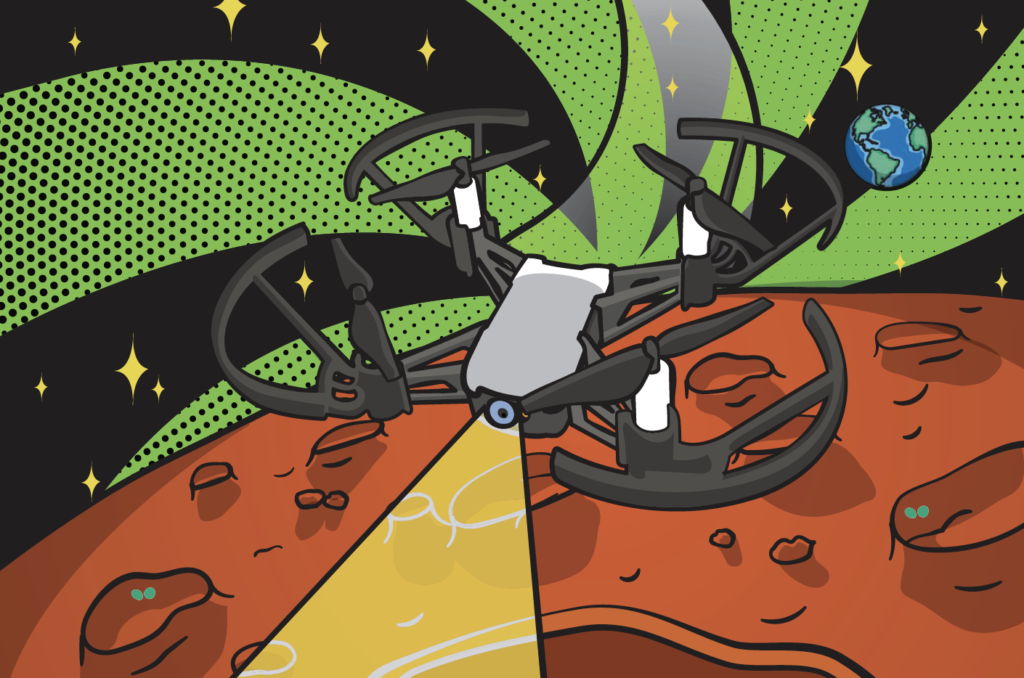 Students take their drones to Mars where they scan craters for signs of extraterrestrial life.They refactor their code using functions. 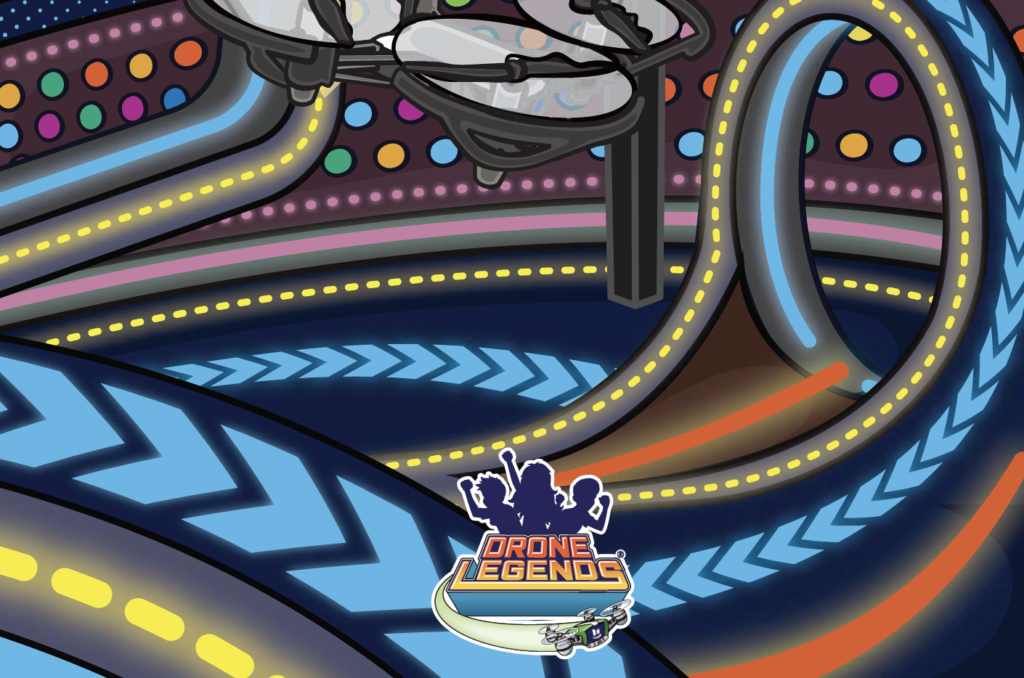 Students design and build a drone racing course with their team. They work together as a class to build and fly a big obstacle course, then work as a small team to code their drone through their obstacle. 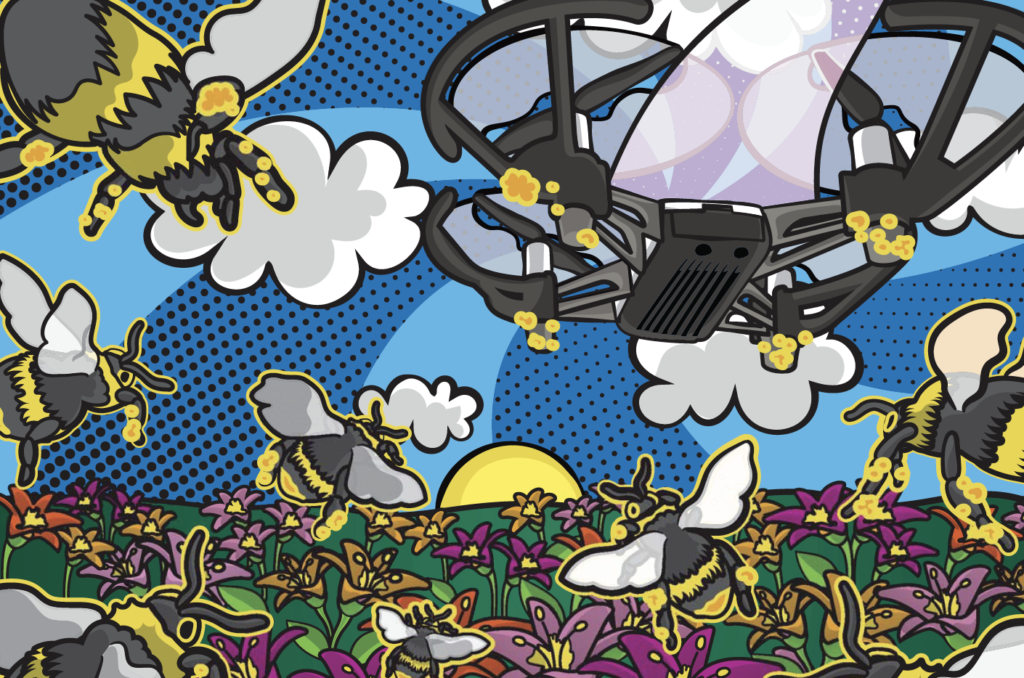 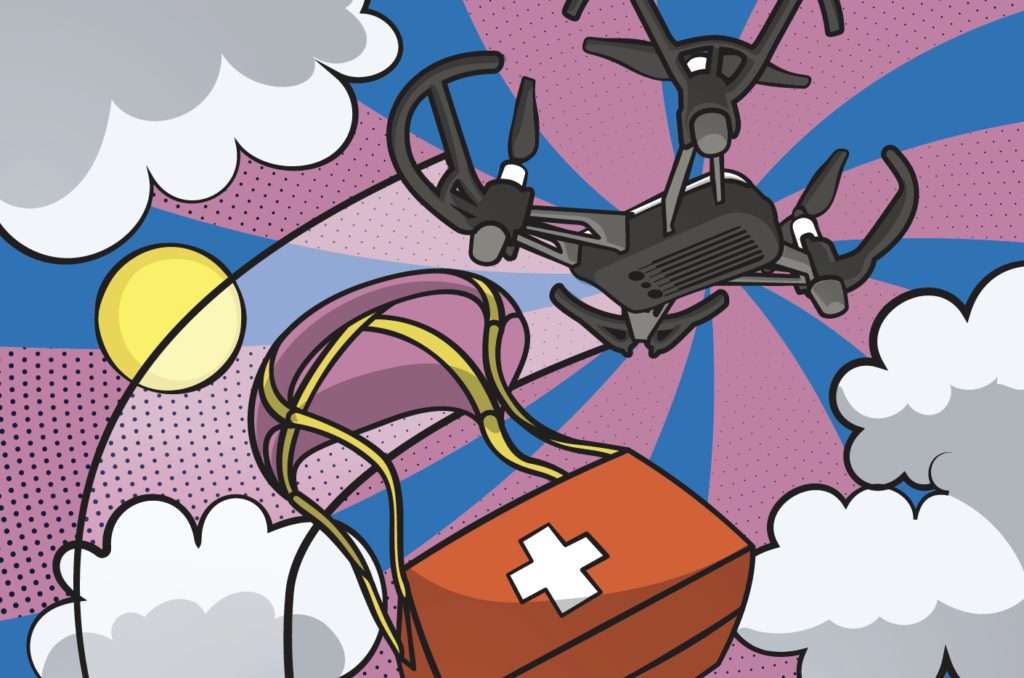 Students use the engineering design process to deliver medicine through obstacles to a remote village in Rwanda.They both fly and code the mission.

Students learn how to use loops in a coded sequence to repeat a portion of the code.They also learn about how drones are used to detect and prevent sharks from attacking swimmers near coastlines. 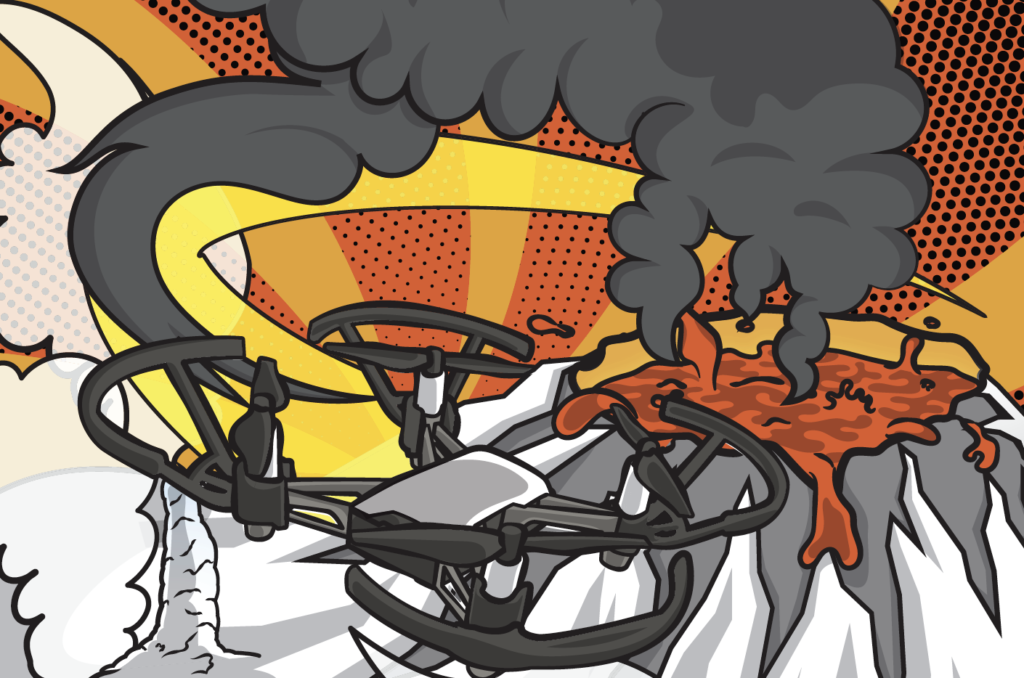 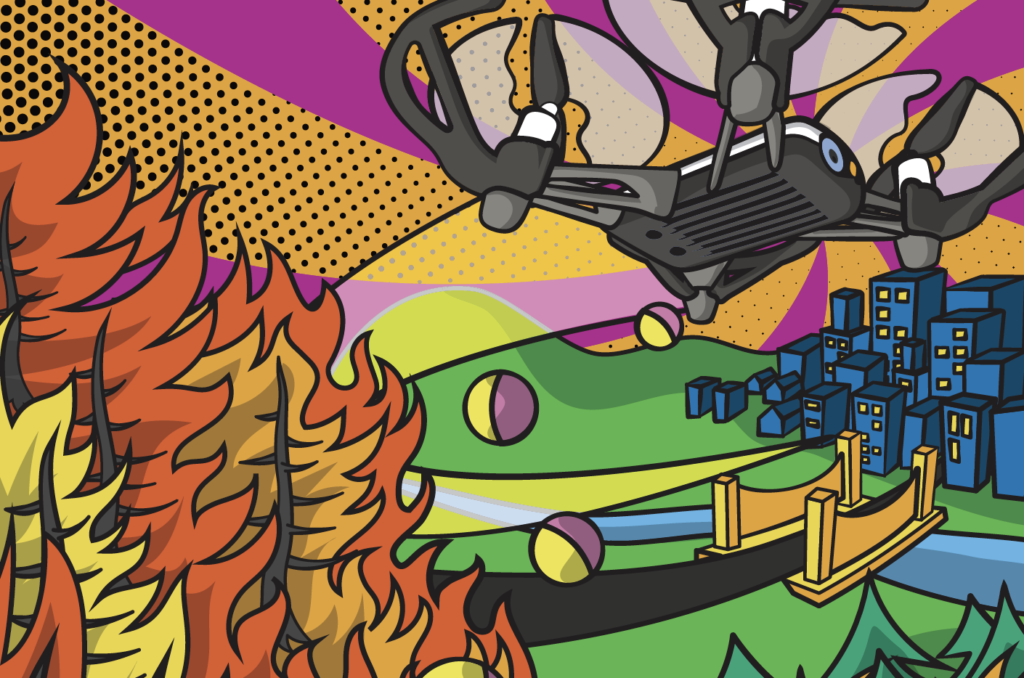 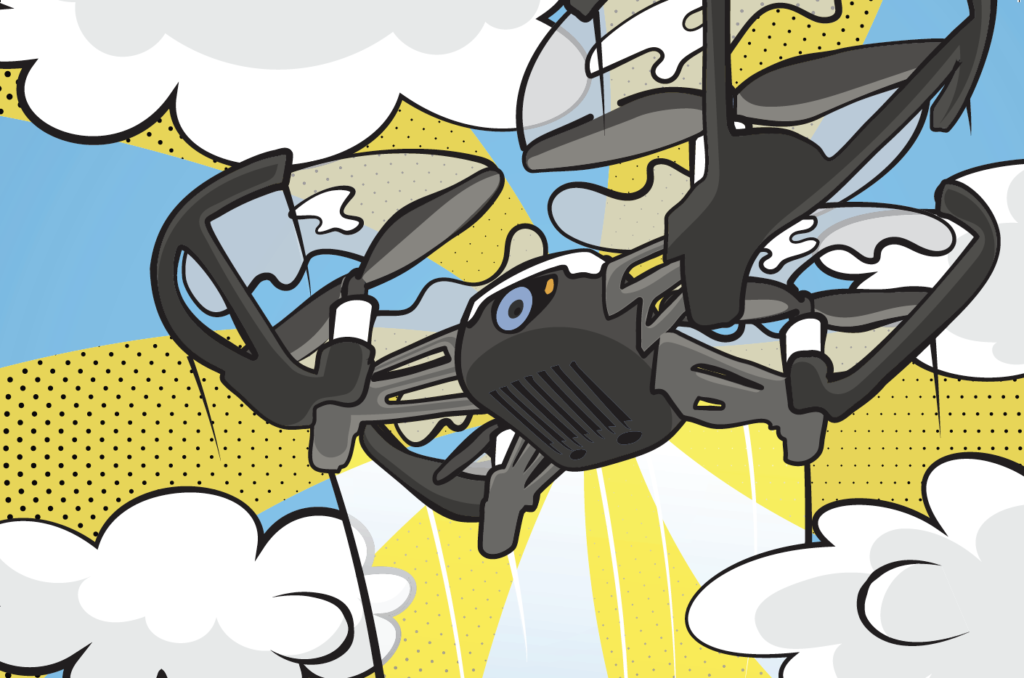 Students learn about drones, the basic principles of flight, and practice flight skills while aiding in emergency relief efforts after a hurricane in Puerto Rico.